History of the Program

As members of [arguably] the most competitive conference in the nation, the Metro Catholic Conference, De Smet Jesuit has a long history of highly entertaining soccer, top-ranked individual talent, and plenty of team success. Since 1968, there have only been two head coaches of the De Smet Soccer program--Greg Vitello (1968-2014) and now Josh Klein ‘97 (2015+). Both coaches have been committed to shaping the De Smet Soccer program in to a perennial state championship contender. Klein led the Soccer Spartans to their 6th Missouri Class 4 state title in 2019 with two additional 2nd place finishes in the 2015 and 2018 tournaments.  Coach Vitello led the Spartans to their five other Missouri State titles: 1991, 1993, 1995, 1997, and 2011—with an additional 8 final four appearances since 1972.

With great championship teams come championship-caliber players (and coaches). In De Smet’s storied history it has produced over 200 collegiate-level players—70 of which have played in Division I programs like Indiana University, St. Louis University, Quincy University, Boston University, the University of North Carolina, the University of Wisconsin, Michigan State University, the University of Louisville, and Missouri State University. In that group include All-American, National Team, and/or professional standouts Sam Bick (’72), Eric Delabar (’75), Bill McKeon (’79), Tom Groark (’79), Steve Fuchs ('83), William Fortner ('83), Steve Nikodem ('84), Tom Hundelt ('85), Brian Donnelly (’87), Kevin Johnston ('87), Tim Ernst ('87), Rob Lindell ('88), Matt McKeon (’92), Harry Weiss (’92), Chris Klein (’94), Pat Noonan (’99), Mike Ambersley ('01), Will Bruin (’08), Louis Berra (’11), Josh Lindell ('18), and Henry Lawlor ('19). With players like these, De Smet Soccer’s philosophy has become one where we create an environment where student athletes can learn the importance of integrity, character, determination, and commitment while forming long lasting relationships and developing the will to compete. Every day we come to practice to push each other through challenges in order to foster a competitive, winning mentality. A De Smet Soccer player leaves as an academically and athletically talented young man, accepting the responsibility to become an effective, contributing member of his community.

13th year as coach
He is a 1994 graduate of De Smet and played on the 1993 state championship team.  Coach Reyes played soccer at Lindenwood University and graduated from Western Illinois University in 1998.  He is starting his fourth year as a teacher at De Smet, currently teaching math to our underclassmen. 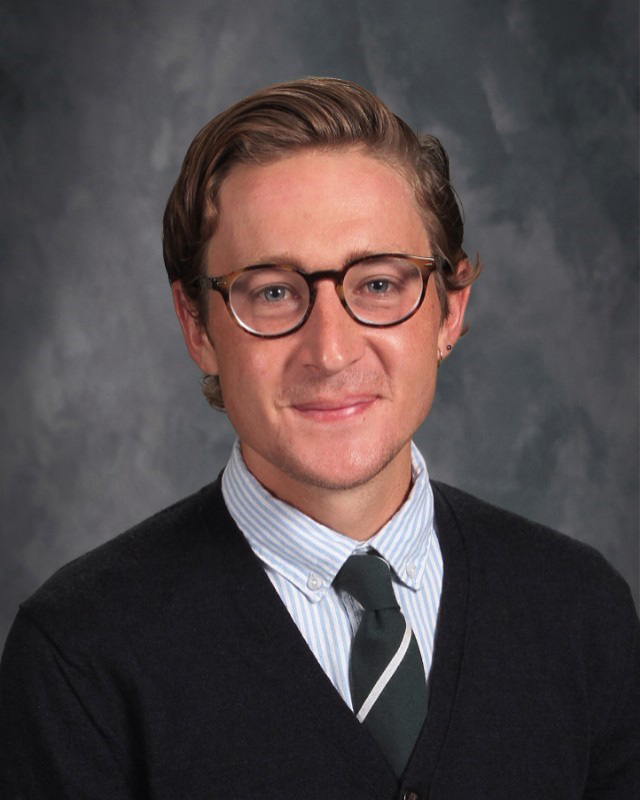 Photos by Dirt and Turf Photography